The capital of Andalusia is a world away from the hotels and resorts of the Costa. With its cobbled little streets and winding avenues dripping with authentic Spanish charm, you will soon lose yourself in a city where the fragrance of oranges mingles with the warm Mediterranean sun. As you get completely lost in the atmosphere of Seville you could just follow your nose as there's always something to intrigue the senses around every corner. On the other hand, having a few points of interest in mind will ensure you're in the best position to make the most out of your trip to this enchanting city.

If you want to be swept away by some breathtaking architecture, then head towards the Plaza de España and Parque de María Luisa with its ornate Province Alcoves, each one of which artistically depicts a different province of Spain. In the Maria Luisa Park you'll see first hand some magnificent Renaissance Revival style workmanship, and on a hot day maybe you'll cool down as the odd drop of spray reaches your skin from the Vicente Traver fountain which forms a dominant feature of the square. You'll see the occasional horse taking a well-earned drink from this fountain while taking a break from pulling photo-snapping tourists around the sights. A horse-drawn carriage, incidentally, is a very relaxing way to see the city.

The magnificent Cathedral of St Mary of the Sea not only boasts being the third largest Cathedral in Europe but is also Christopher Columbus's final resting place. That's not to mention it's having been awarded UNESCO World Heritage Site status. Interestingly, the cathedral was built on the site of a Muslim mosque, the dome of which is still visible. What was at one time the minaret to the mosque is now the iconic Giralda Tower, the great bell tower which has come to symbolize Seville. 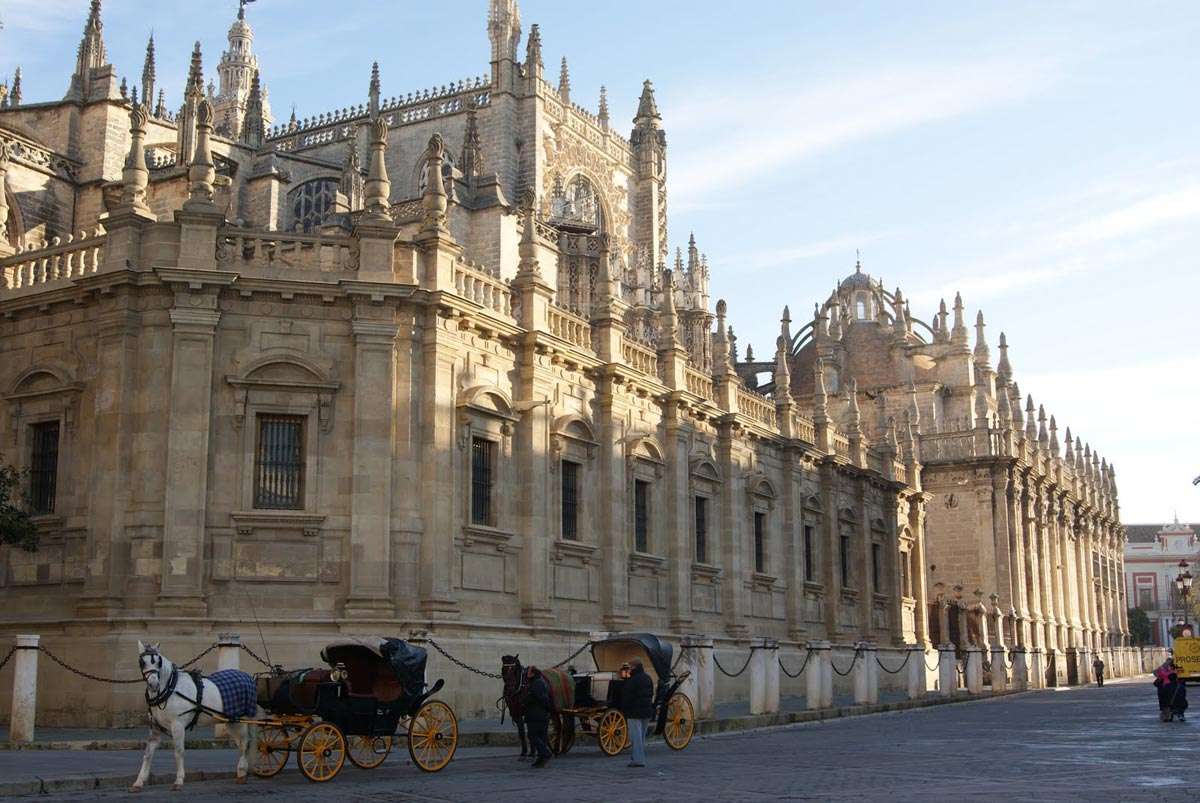 While the ethics of bullfighting continue to be debated, it is still very much a part of the culture here in the city. If you did want to experience this aspect of life in Seville, then bear in mind that the bullfighting season takes place around Easter time. The Plaza de Toros de la Maestranza is the oldest bullring in the world and is worth visiting just for the architecture alone.

Opera aficionados will love the Teatro de las Maestranza. This beautiful theatre served as one of the main venues for the Seville Expos '92. It has since been refurbished in 2005, and although it focuses mainly on opera it also hosts other musical performances. 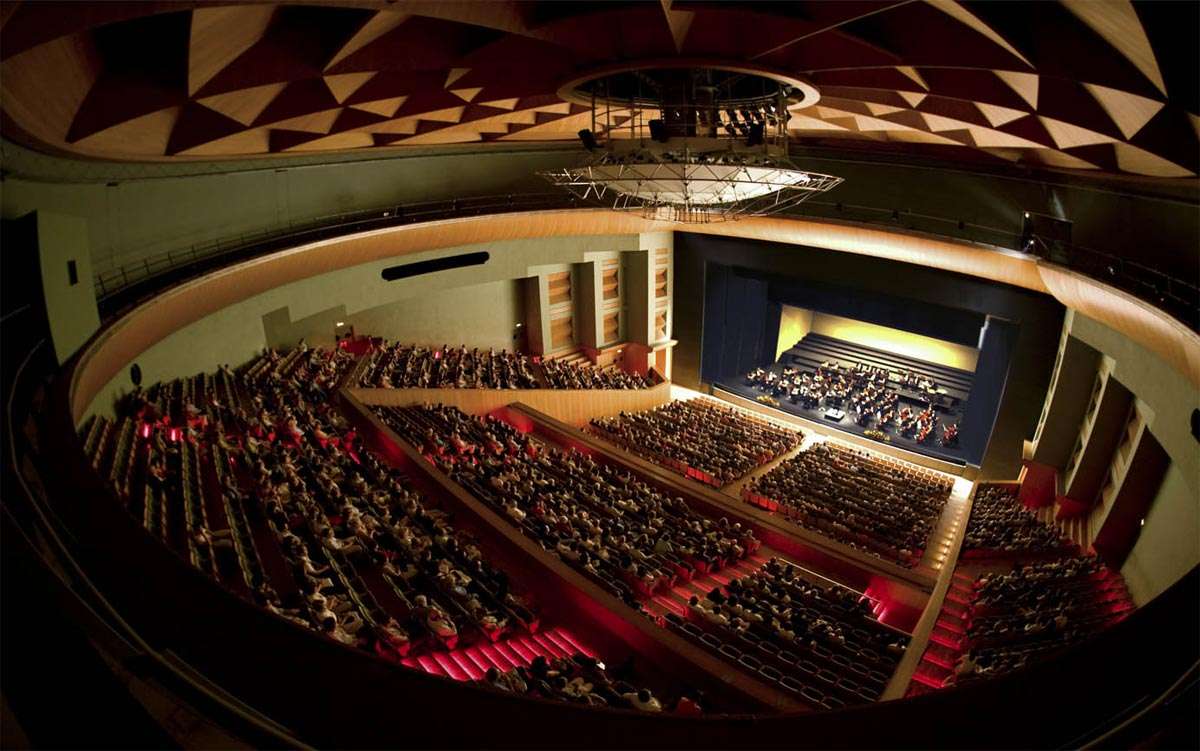 Cruise Down the Guadalquivir

On a hot day, and it can get very hot in the Andalusian capital, you could cool down by taking a cruise down the beautiful Guadalquivir River, a great way to see some of the city's landmarks such as Maestranza Bullring and the Torre del Oro (Tower of Gold) which formed a part of the city's defenses in days gone by. You may also see the beautiful baroque style Palacio de San Telmo (Saint Telmo Palace) with its magnificent portal and life-size statues.

Without a doubt, there's plenty to see in Seville, and for a taste of old authentic Spain, the Andalusian capital is very hard to beat.

Centara Hotels: Exclusive Member Discount for your
next holiday

Advance Purchase Offer: Save up to 15% on Stay – Hotel 108 Hong Kong by The Mosaic Collection

TOP COUNTRIES
TOP CITIES
TOP HOTELS
Do NOT follow this link or you will be banned from the site!

Compare
0
We use cookies to ensure that we give you the best experience on our website. If you continue to use this site we will assume that you are happy with it.OkPrivacy policy